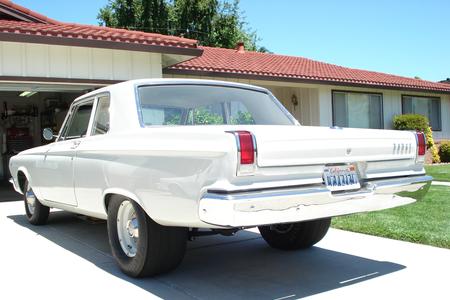 No longer for sale. (I will update website in more detail as time allows.)

The car has little mileage - about 2,000 to 3,000 miles since the Mosher build - and shows like the day it was finished.

Ron made a number of trips to Bob Mosher's in LA to ensure everything was done according to his standards. He was surprised Bob didn't throw him out due to the frequent pestering and sell the car to someone else. Fortunately, Bob understood Ron's obsession and put up with his extra requirements. For example, Ron spent hours under the car marking where the underbody needed more attention to be absolutely perfect.

A link to Bob Mosher's website is included below. Ron's car and the comment about it being perfect is about half-way down the "1965 Dodges" section. 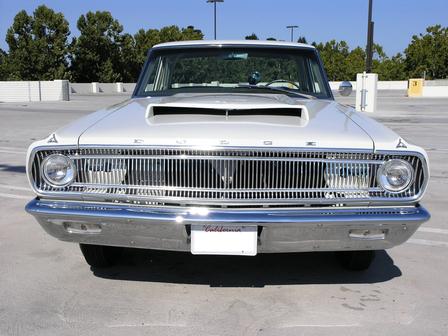 So who is this Ron and why does he have such credibility? Ron is a Stanford PhD who runs ECM - a hi-tech Silicon Valley company that provides emissions monitoring equipment to the research divisions of the world's major car manufacturers. The only American company to do so! In his field, he is the guru that the design engineers and top experts listen to. ECM has consistently led the industry. When the electronic engine management industry was in its infancy, ECM made products marketed under the Snap-On name. Now they only deal directly with car manufacturers and top racers. For example - Jason Line in NHRA. ......... and Ron is also the friend I mention in the introduction - the one that had the scientific approach to hot rodding even back in school.

Why is this premier car for sale?
Like most overachievers, Ron lives for the challenge. Once a goal has been reached, he moves on to the next project. Over the years, he was determined to build the best example of its type in various automotive categories. This is the pinnacle in the muscle car genre for brute, but still streetable horsepower. In his next project, he decided to go all out to the fringes, past insane - the jet-powered VW. Both cars are now almost forgotten, collecting dust at the back of ECM. Normally, I get first dibs - and two of his former projects ended up in my garage - but the Coronet and jet car are outside my budget. Which is too bad as I KNOW how much money and work went into both - and the Coronet is a bargain at the offered price! (If you're curious about the jet VW - price-wise, that's another sizeable jump up from the Coronet!)
In case you're wondering what the current project is - and where do you go once you've done the insane - it's now refinement on an already proven winning formula. Ron is now fine-tuning two Ferraris - one for the street and one track car. 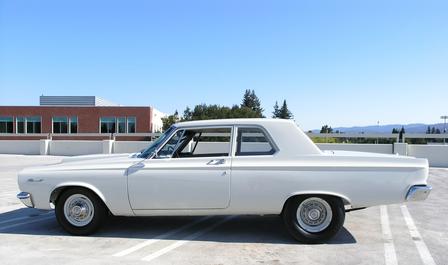 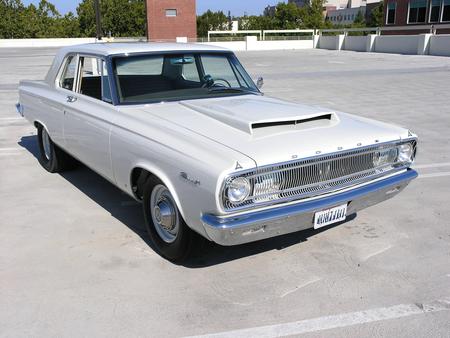 After the car was completed by Bob Mosher, Ron spent the equivalent of a nice new car on some additional improvements. For example, the car comes equipped with a data acquisition system. It provides information on a wide range of engine parameters, including air-fuel ratio, etc.

Remember - Ron runs ECM and this company supplies this type of equipment to the major car manufacturers. So getting his car is like getting Bill Gate's or Steve Job's personal computer! 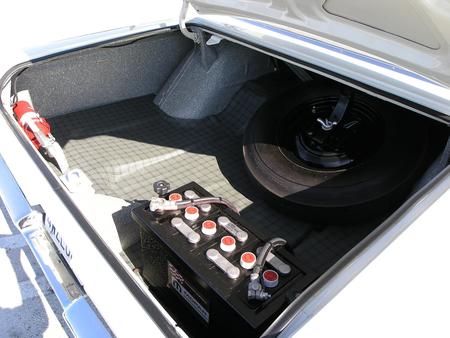 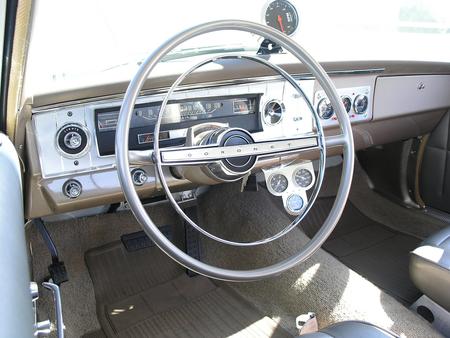 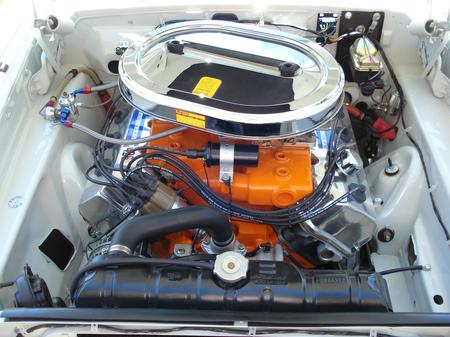 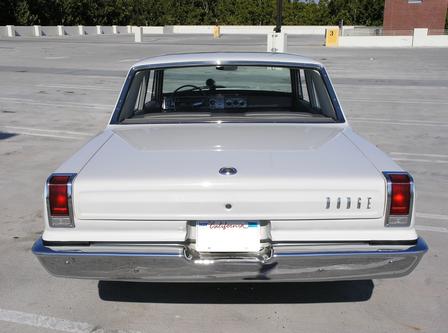 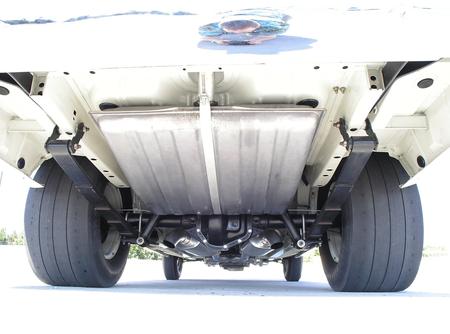 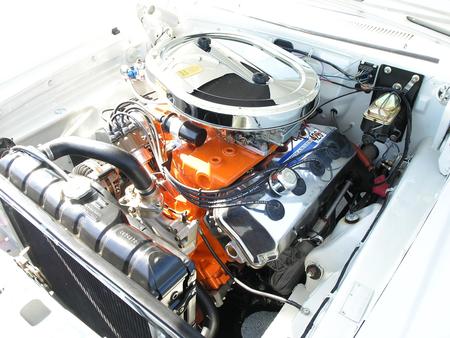 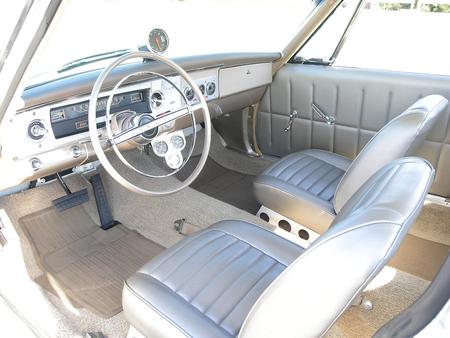 This Hemi Coronet is now   For Sale!

For $ 198,000 - not cheap, but lot less than what it cost to build! (Bills are available.)
If you are interested, please enquire using the "Contact Us" section. 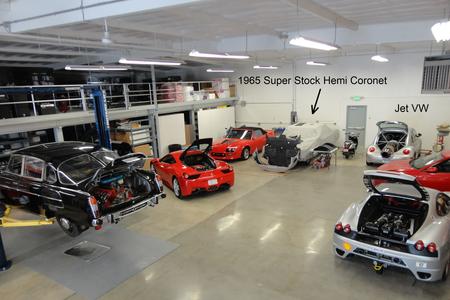 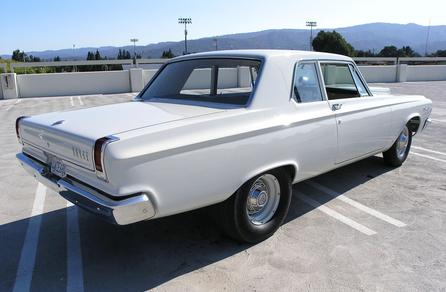 This is the best streetable
"Super Stock" Hemi anywhere!

Seriously - guaranteed! This car shows unparalleled attention to detail. It was built by Bob Mosher (see link below) who agrees that it was the best one he's built. On his website, Bob states that this car is perfect and calls Ron, the owner, a perfectionist. (Which he is.)

There is proof even if you can't see the car in person. Check out Ron's jet-powered VW Beetle elsewhere on this website. (The jet car that was the talk of the internet in the late 2000s and was even featured on VW's corporate website.) The same engineering know-how and attention to detail that was spent on the VW was also applied to the Coronet. This Coronet was Ron's project prior to the VW.