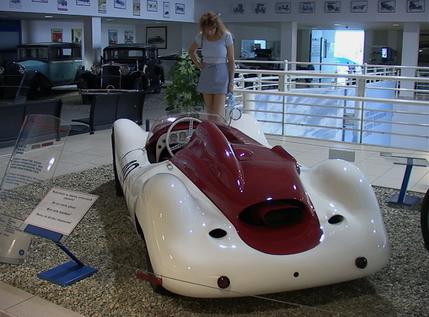 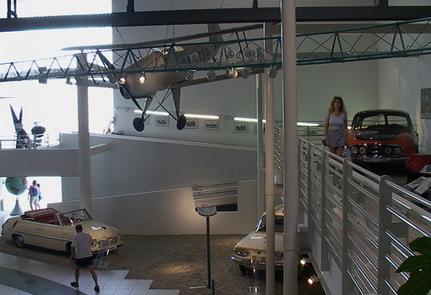 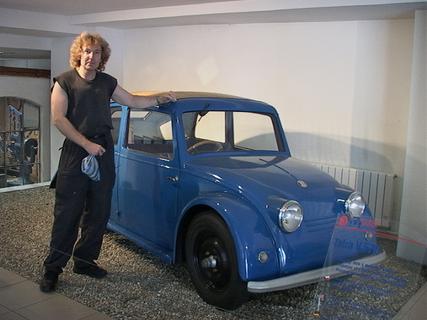 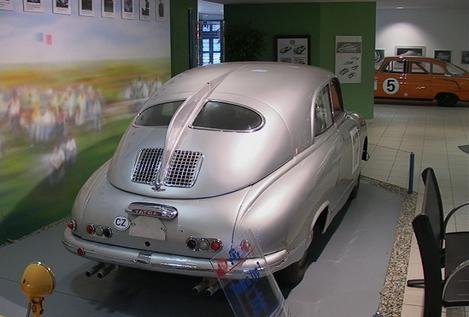 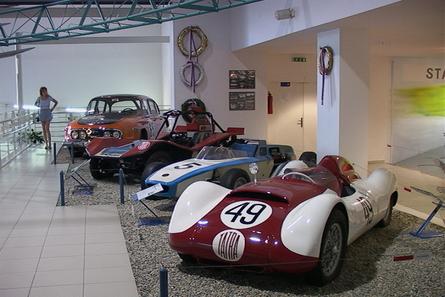 In the interim, here are some pics from our visit to the Kopřivnice Tatra Museum in 2005. (Hm, who is that sexy model by the racing T603?..... actually, she's not a model but an accountant!) Unfortunately, more than a decade has passed since our visit and although the cars probably still look the same, we have aged.  :-(

(Immediately above) Middle car - T97 whose production was ordered stopped by Hitler - as it was a "better" competition to his VW.
Lower car - T600 Tatraplan from the communist era. A racing T600 prototype is in the photo above that.

(Left) Your webmaster with the Tatra V570 prototype "people's car". This is the car that's often called the predecessor to the VW.

Tatra is the world’s third oldest existing car manufacturer and pioneer of the air-cooled rear-engined design. It even won a lawsuit against VW for patent infringement after World War 2 (WW2). With this legacy and its revolutionary pre-war streamliners, it’s probably the most historically significant marque that most people never heard of!

The company was started by Ignác Šustala in 1850 in Kopřivnice, now in the Czech Republic. In those days, the Czech lands were part of Austria Hungary and German was the official language. So Kopřivnice was then called Nesselsdorf. Since Šustala was producing wagons and carriages at the time, the company was called Nesseslsdorf Wagon Works. After Czechoslovakia became an independent country at the end of World War I, the company was renamed "Tatra" after the nearby Tatra Mountains. Wikipedia has an excellent write-up on the company's overall history, so I won't cover that here. Instead, I will focus on the car models that would be of interest to like-minded car enthusiasts and details that are not widely available.

This will be added as time allows. 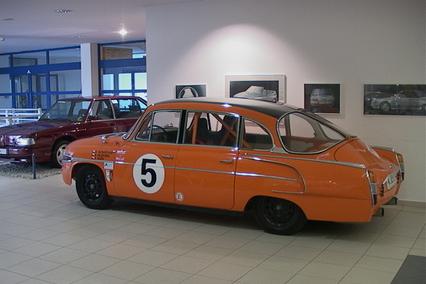 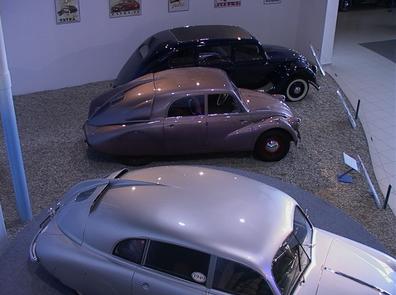