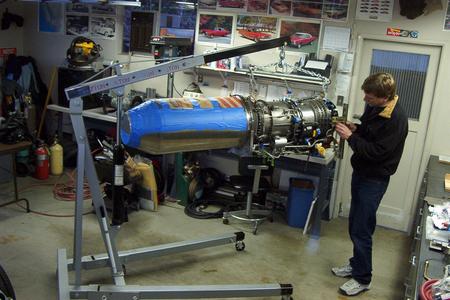 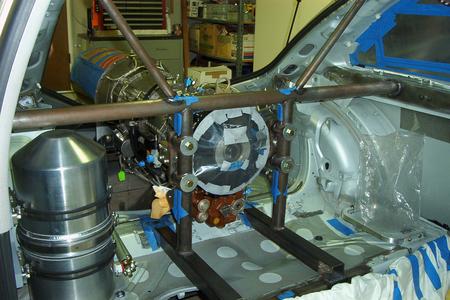 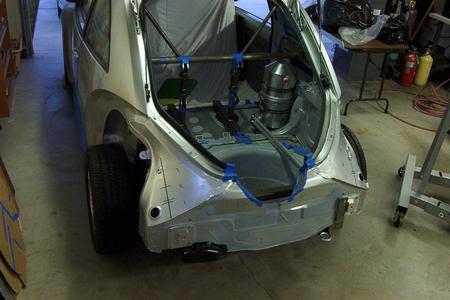 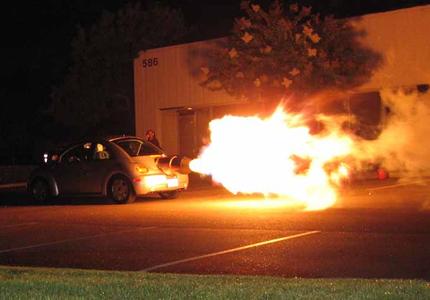 These are some photos of the Jet VW - Y2K Bug during construction:

This is my friend Ron's famous "Y2K Bug" that was the talk of the internet in the late 2000s. It was featured on VW's own Corporate website and appeared on David Letterman's show and other TV programs. (I will add more detail later.) He also owns the 1965 Coronet posted on this site. His Ferraris and other cars will be added later. 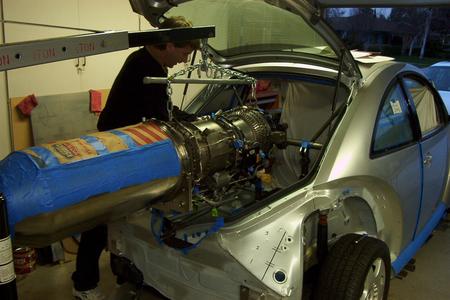 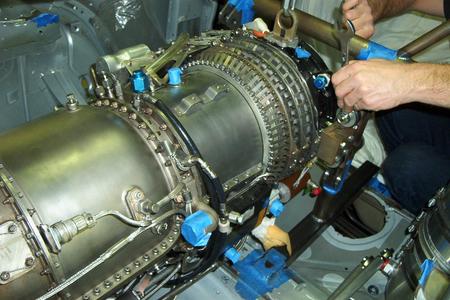 Here's my video of Ron blowing off the Jet VW at a car show at Half Moon Bay in 2007.

Remember - Don't stand behind this car! .... and don't touch that steel tube hanging out back .... especially if you just saw fire! (You'll burn your fingers.) 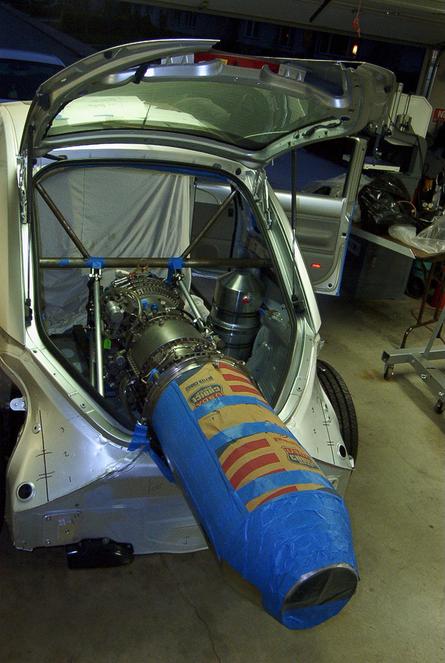