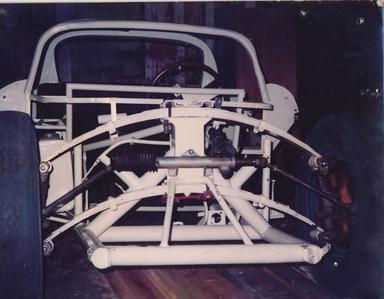 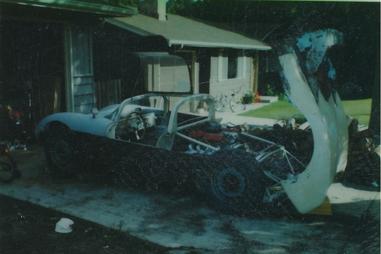 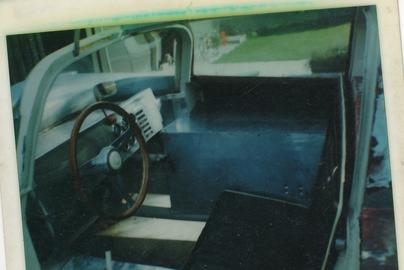 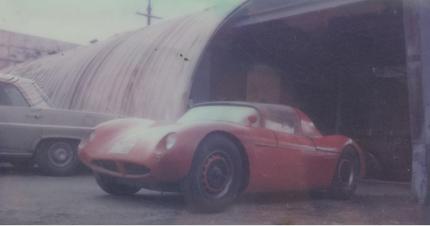 In early 2017 I learned from a 'Bring-A-Trailer' commenter (Jeff) about a Tatraplan-based race car that he owned some years back. He bought it from the original builder (Mike Seale) who was an Engineering Professor at a Washington State university and built this car in the early 1960s. It had a custom-built chassis but utilized T600 Tatraplan suspension, brakes, differential and transmission. It went through a couple of re-dos and ended up with a 283 Chevy motor before disappearing off the grid. Here are some photos provided by Jeff: 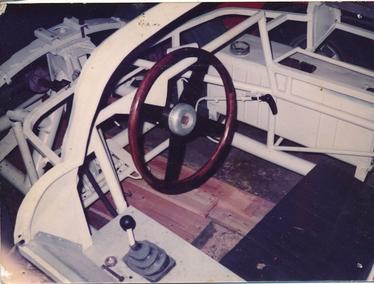 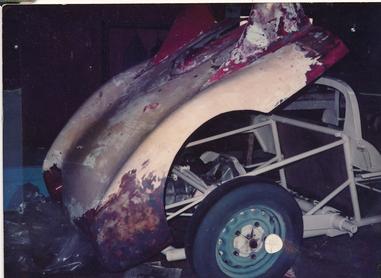 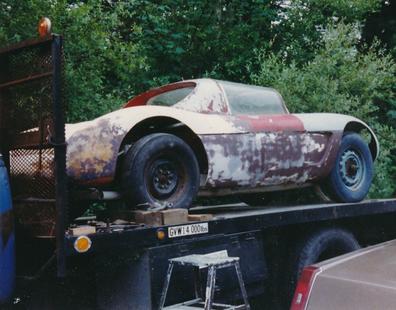